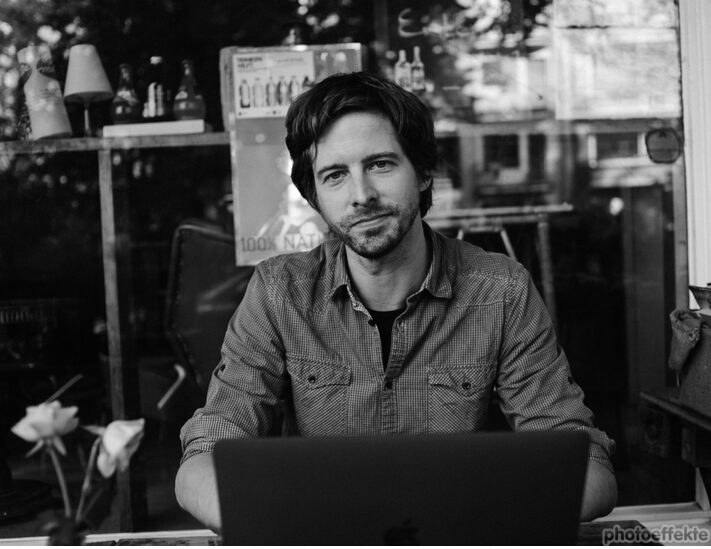 Stephan Orth, born in 1979, wrote his first book at the age of six entitled "The 10 Soldiers" (unpublished). Later studied english, psychology and journalism. From 2008 to 2016 he worked as an editor in the travel section of SPIEGEL ONLINE before becoming an independent author.
His "Couchsurfing" books about Iran, Russia, China and Saudi Arabia was many weeks on the bestseller lists and were translated into ten languages.
stephan-orth.de Program 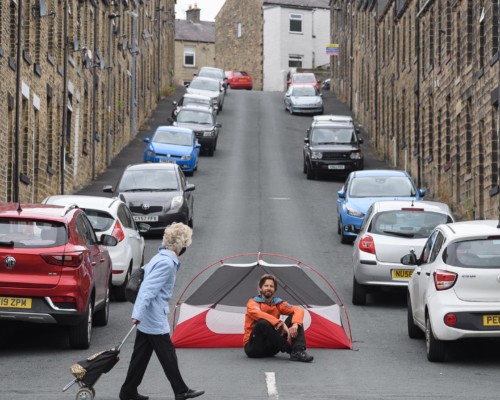