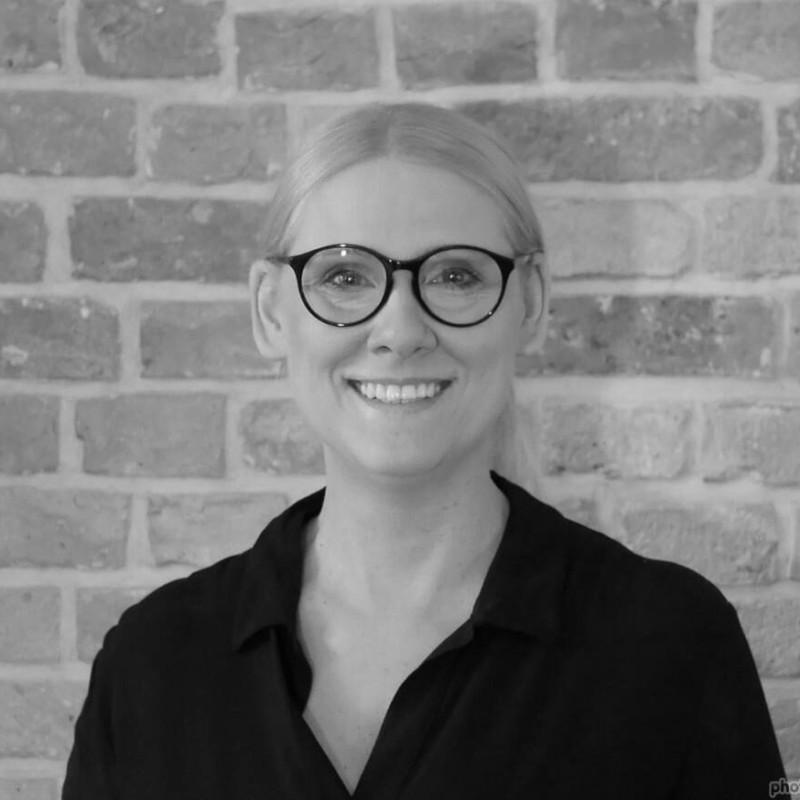 Heike Maria Johenning has worked as a freelance author and translator since 1996. She has written numerous travel and architecture books, including on Kyiv, Montréal, Tbilisi, Moscow and Baku. She received the ITB Book Award in 2017 for her "Architectural Guide to St. Petersburg". In her books and lectures, but also on her Instagram channel heikemjohenning, the focus is on a little-known phenomenon: Art Nouveau in Eastern Europe and the Caucasus. Her new book "Fassadendämmerung. Jugendstil-Architektur in Berlin" will be published next year by Ammian-Verlag.

In preparation for Georgia's guest appearance at ITB 2023, she is already taking us to Tbilisi, the "Pixel City of the Caucasus", at the Berlin Travel Festival.
Program 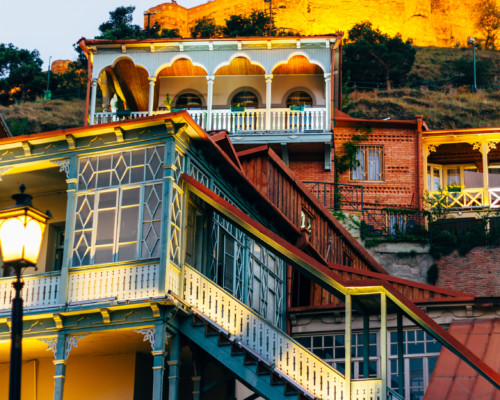