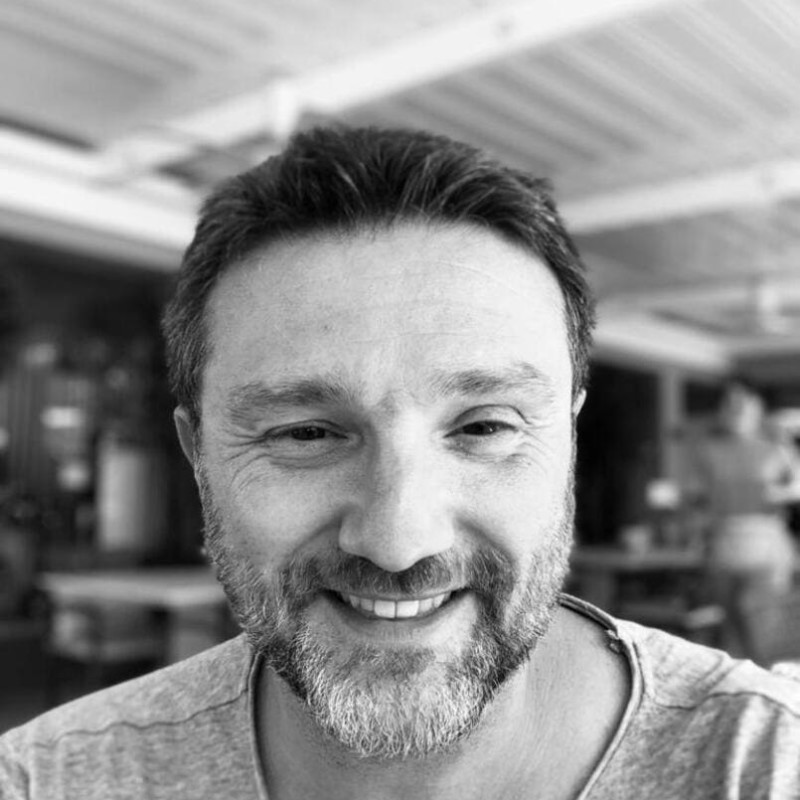 David is the founder of Denizen, the Berlin based circular coworking and community platform. Before changing focus to the future of the workplace, David was a part of the founding teams of several of the most forward thinking hotel companies, including designhotels, citizenM and 25hours.

Originally from Glasgow, David was appointed as a Global Scot in October 2018, contributing to a worldwide network of entrepreneurial and inspirational business leaders, dedicated to supporting Scotland’s most ambitious companies.
David has lived in Berlin since 2003 and is married with 2 daughters.
thisisdenizen.com/de Program 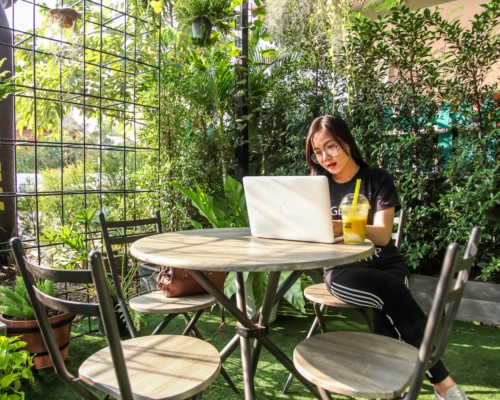