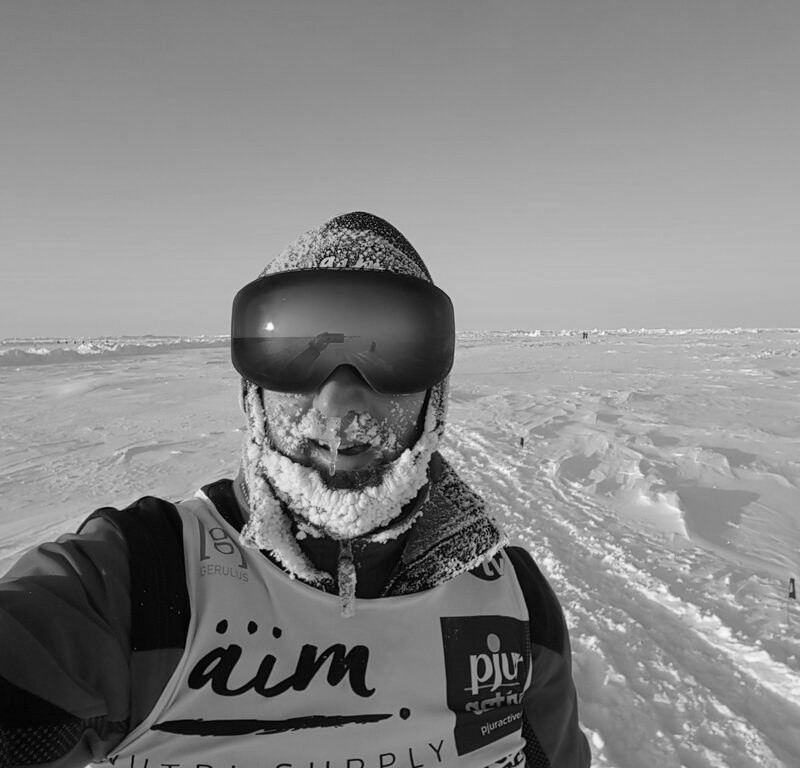 Robby Clemens realised that he had been given a new life after his addiction to alcohol and nicotine, so he fulfilled a dream and set off on the greatest adventure of his life on 9 April 2017. Starting at the North Pole, his path led him from the ice of the Arctic and the glaciers of Greenland to the wilderness of Canada. Past the cities of the east coast of the USA, into the scorching heat of Central America and the tropical climate zones of South America, to then be able to complete his new life's dream full of gratitude and humility after about 22 months in the ice of Antarctica. 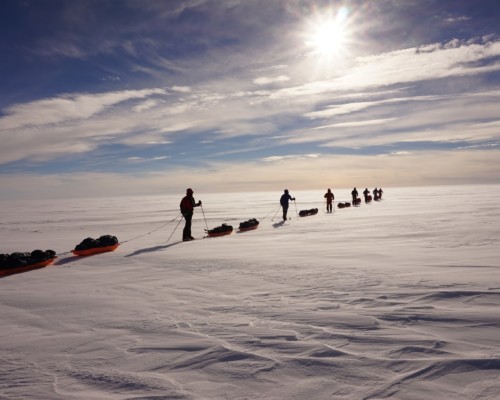