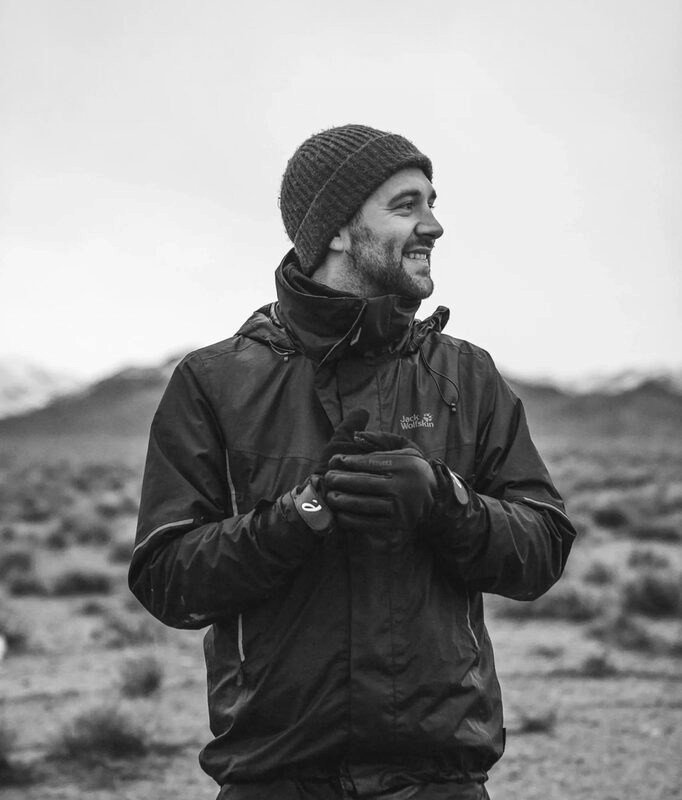 Nono Konopka was born in Portugal in 1993 and grew up in Northern Germany. Already as a child his love for entrepreneurship showed when he accompanied his mother (goldsmith) to the art market and resold previously purchased wooden necklaces there. During his studies he then founded several internet companies. A trip through Guatemala had a great impact on him and motivated him to do something social. So, in 2018, he retired from his company, turned down an attractive job offer, and created the project "Biking Borders - 15.000 km for Education" together with his best friend Max. Without any experience or training, the two set off from Berlin by bike and reached Beijing after 9 months. They collected over 100,000 € in donations and used them to build two schools in Guatemala with the aid organization "Pencils of Promise". A documentary about this trip has been released on Netflix and Amazon Prime in 2021.

Since his return, Nono has interviewed well-known personalities weekly as part of his podcast "Nono Yesyes." He has published the experiences of his journey in the book "Lessons for a Really Good Life" (Random House, 03/2021) and is also a regular keynote speaker at major events. Since the beginning of 2021, he has also been publishing the podcast "Anno Sunday" together with soccer world champion André Schürrle. Nono lives in Hamburg and is committed to "Viva con Agua e.V." as well as continuing to support Pencils of Promise.
nonokonopka.com Program