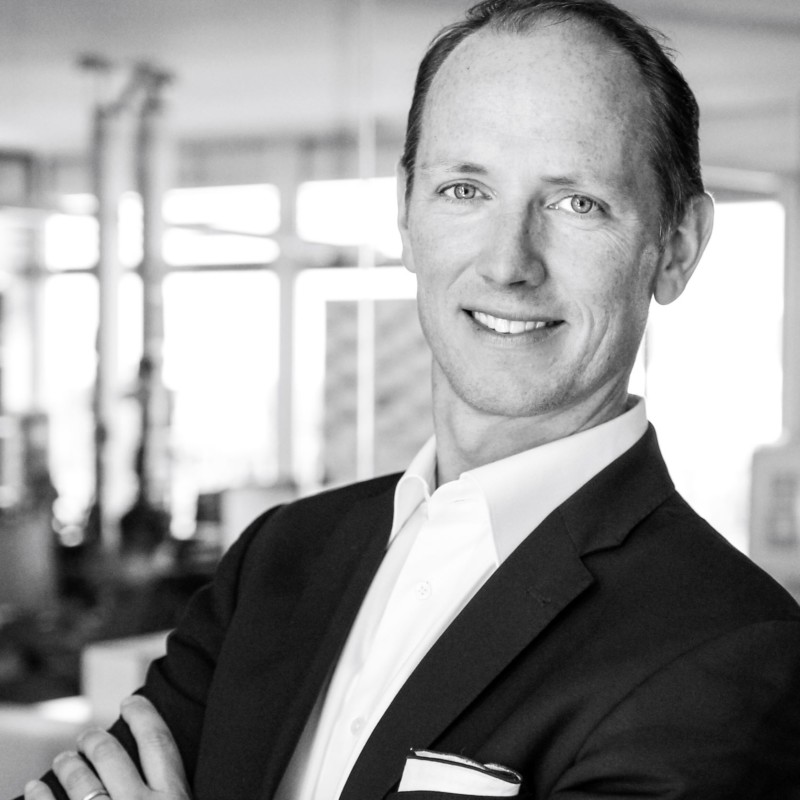 Mike Fuchs is a passionate host with over 25 years of experience in the luxury hotel industry.

He has a degree in business administration and began his career with a dual apprenticeship as a chef and restaurant specialist at the Hotel Bareiss before studying at the BA Ravensburg.
After several stations in upscale gastronomy, including Michelin-starred establishments such as the "Restaurant Bareiss" in Baiersbronn, "Restaurant Dieter Müller" in Bergisch Gladbach or "La Table de Joel Robuchon" in Paris, Mike was drawn to management abroad and has held various positions in establishments such as the "St. Regis Monarch Beach" in California, the "St. Regis Mardavall" in Majorca or the "Pine Cliffs Resort" in the Algarve as Deputy Director before returning to Germany as Hotel Manager at the Mandarin Oriental in Munich.

After a further station in the management of Käfer Party Service, he is now responsible for the LOUIS Hotel as Hotel Director since September 2021.

Mike is married and has 3 children.
louishotelmunich.com Program 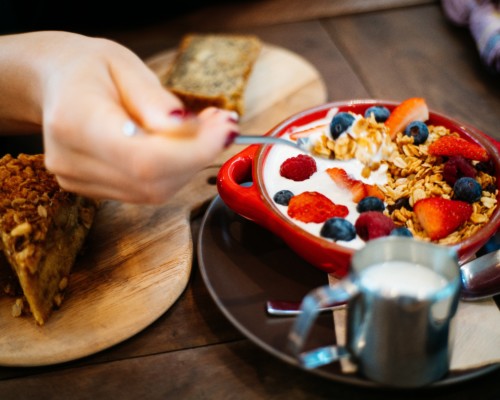