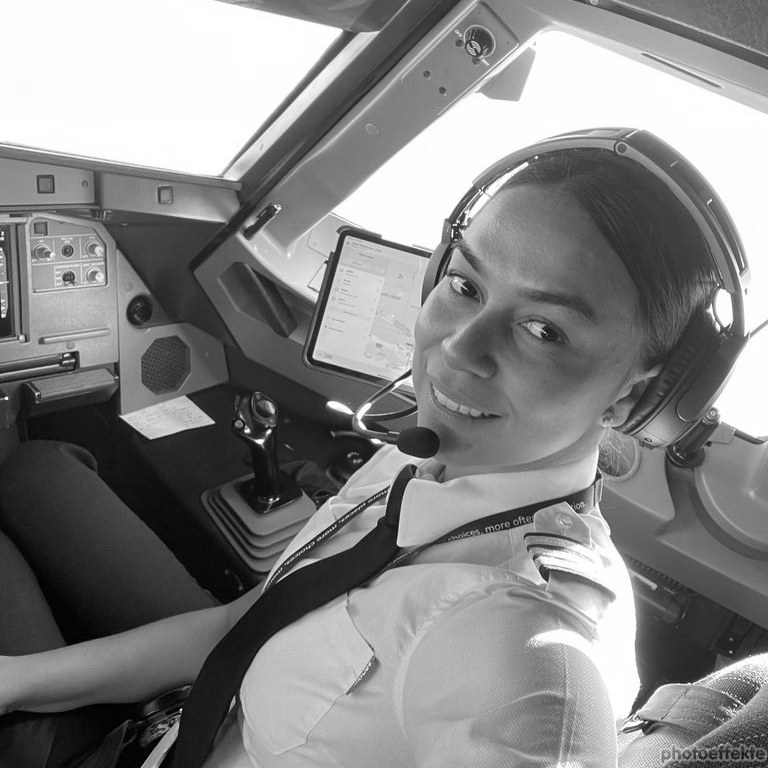 Born and raised in the Philippines with Filipino, Spanish, German and Polish roots, Krzysal’s desire to become a Commerical Pilot became reality after moving to Germany at the age of seventeen. After a a employment in Asia she is now based in Málaga happily cruising across blue skies and through European life.

Krzysal always yearned to write songs, to sing and to share her experiences and observations which she also realised releasing own song productions on various platforms under her stage name Krzys Sundey.

Her Dad’s advice to “expose yourself” became the guiding mantra in her dynamic life directing her to strive for success but also to live according to her personal vision and expectations.
krzyssundey.com Program 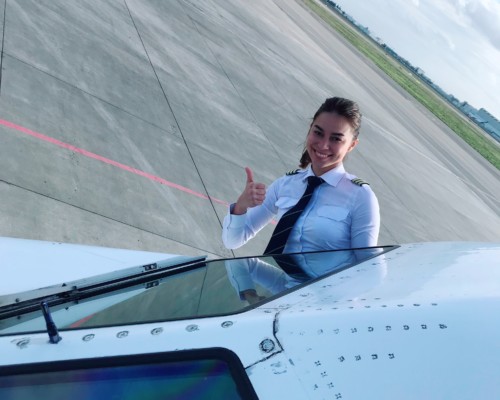