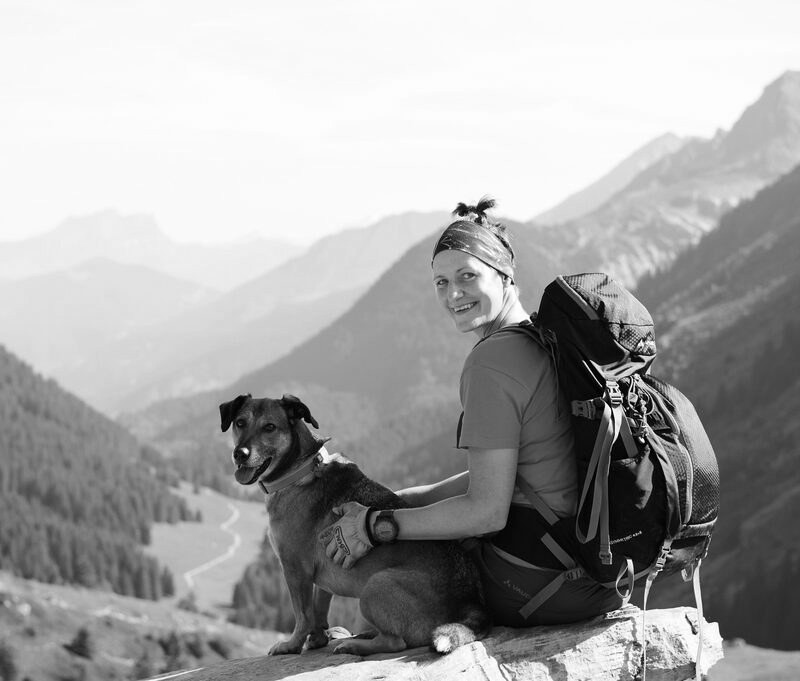 Jacqueline Fritz (37) lives in Birkenhördt in the southern Palatinate. Due to a failed operation in 2000, she lost her right leg in 2008 after an 8-year struggle.
In the summer of 2016, she went into the mountains for the first time for a month and crossed the Alps from Garmisch to Merano on her own route. Two years later, she undertook another mountain project, the "7 Summits Stubai". In 2017, Jaqueline became a member of the German international climbing squad and climbed her way to several medals. Not least the bronze medal at the World Championships in Briancon.

In 2019 she learned skiing within 1 season to be able to go ski touring. In 2019/20 she embarked on a journey from Lake Maggiore through the Val Grande National Park to the Monte Rosa massif at over 4000m. Other projects this year were Singlelines and Puntare in alto. She does all her projects without a prosthetic leg and only with the help of crutches. Her dog Loui is always with her.
mussdasdennsein.de Program 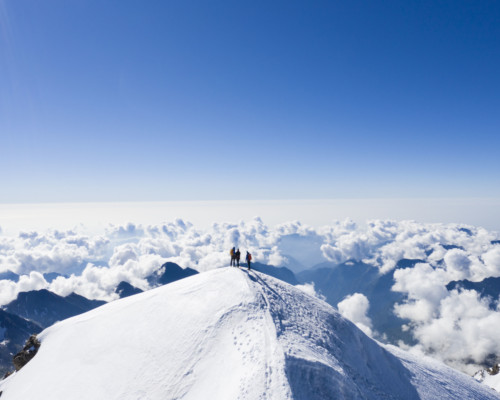