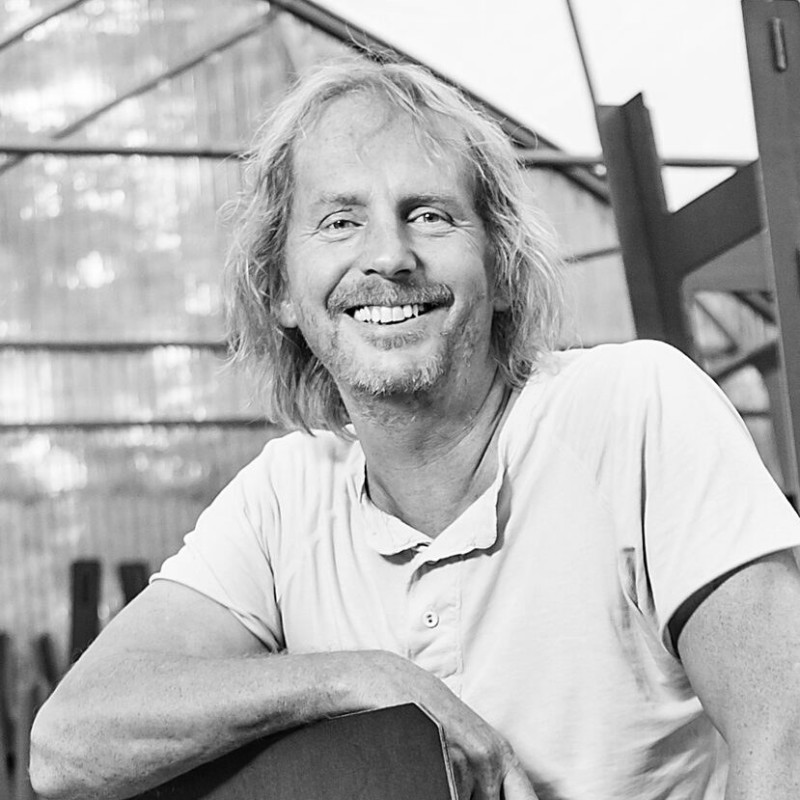 Originally, Holger Danneberg always wanted to become an organic farmer, but he lacked the land. He earned his first money at flea markets, where he sold clay brooches with the words "Atomic power, no thanks" on them. Then Holger Danneberg began to build kaleidoscopes.

In 1992 he and his wife Eva Danneberg founded the company WERKHAUS. The kaleidoscopes are joined by office and home accessories, which are assembled with a plug-in system that is as simple as it is unique. The special thing about it: all products are produced 100 % in Germany with a strong social and ecological awareness. Over the years, the product range is expanded to include furniture for indoors and outdoors. Finally, Holger Danneberg started producing Tiny Houses with WERKHAUS and opened the first destinature village in Hitzacker in 2019 - a consistently sustainable holiday camp.
In the meantime, a second destinature village has been added in the southern Eifel and the next village on the North Sea is already being planned.
destinature.de Program 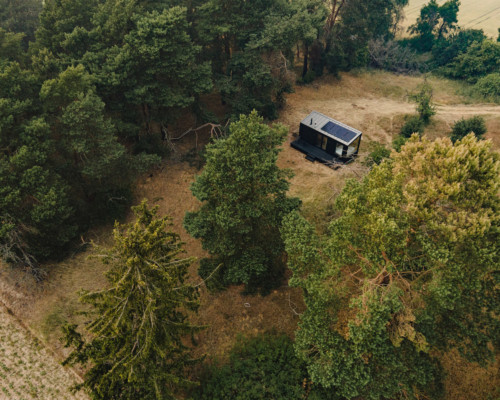