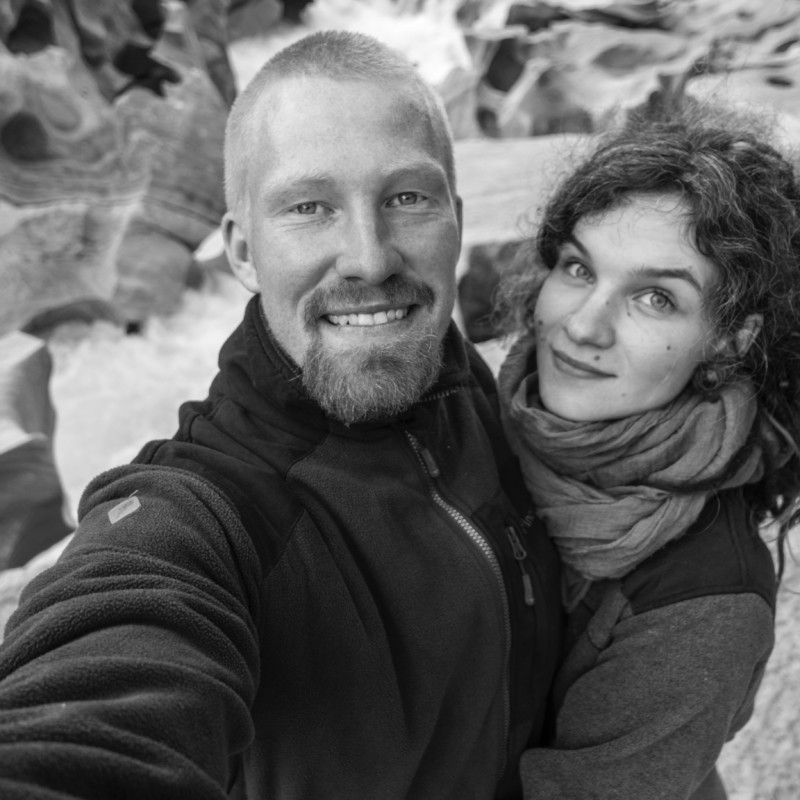 Florian Smit (29) works as a professional nature photographer and lives with his wife Lisa Marie Smit (28) near Bremervörde.

He has been drawn to nature since his earliest childhood, but only later took up the camera. In 2012, he dropped out of high school and began training as a photographer. He graduated in summer 2015 as one of the best graduates in Germany. Since then, he has been working as a freelancer.

Together with Lisa, he is fulfilling his lifelong dream of travelling. The two have been living together for over ten years.
floriansmit.com Program 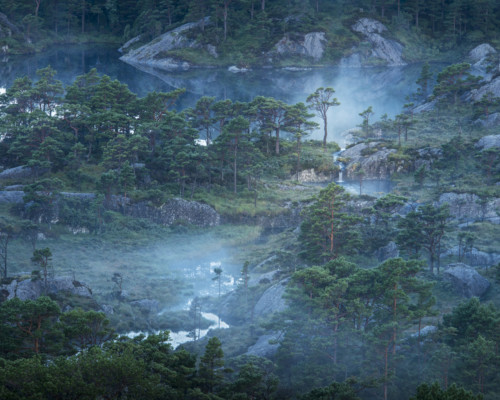