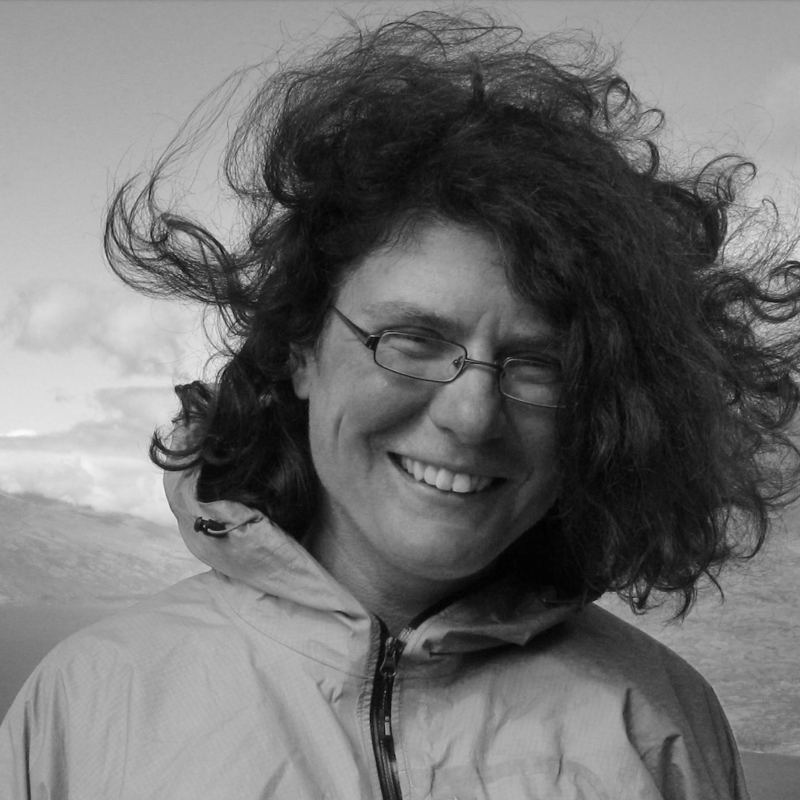 Christine Thürmer, born in 1967 in Forchheim, made a career as a manager after her studies. After an involuntary career break, she quit her job for good in 2007 and has since devoted herself exclusively to long-distance hiking, cycling and paddling. With 58,000 kilometres on foot, she is probably the most hiked woman in the world and known among outdoor fans as the "German Tourist". She has walked three times across the USA and three times across Europe, cycling 30,000 kilometres and paddling 6,500 kilometres in between.

She was awarded the Triple Crown Award, the ITB Book Award 2017 and the first prize of Discovery Days 2019 for the best lecture. Her books "Laufen.Essen.Schlafen." about the US trails, "Wandern.Radeln.Paddeln." about her tours in Europe, and "Weite Wege wandern" with her concentrated outdoor know-how were on the Spiegel bestseller list for months.
christinethuermer.de